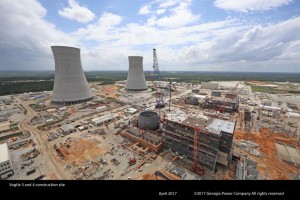 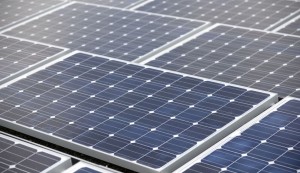 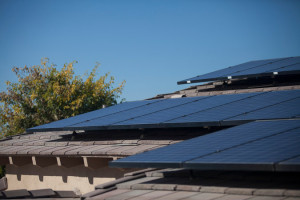 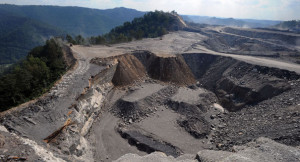 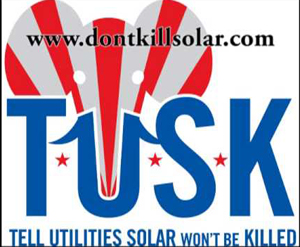 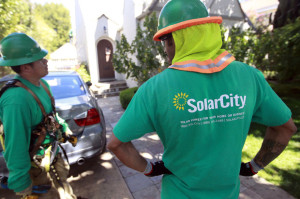 by Christopher Martin
11/12/13 — Here’s a riddle to vex the Washington political class: When do Tea Party Republicans stand together with Sierra Club environmentalists?

The answer is on their support for solar energy against the monopoly power of traditional utilities in some of the most conservative U.S. states.

A Georgia splinter group known as the Green Tea Coalition, which is part of the broader anti-big-government movement, is reviving the Republican link with the Sierra Club that dates back more than a century to President Theodore Roosevelt’s work to protect the environment. Its influence is being felt in other states, from Arizona in the West to North Carolina on the East Coast. 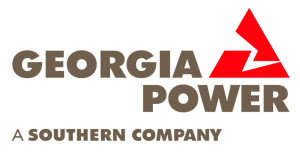 The town hall at the University of Georgia Chapel, organized by the Sierra Club and consumer advocates with Georgia Watch, burst into applause after impassioned speeches from attendants about clean energy, climate change and fighting against “King Georgia Power,” as one attendee called the state utility. 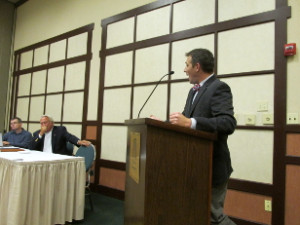 by Mark Eggers
GAINESVILLE 10/29/13 – Georgia Public Service Commission member Tim Echols addressed the audience Tuesday evening in the Brenau Downtown Center, saying, “There’s really no perfect form of energy out there, even solar has its issues.”

Echols and fellow Commissioner Lauren “Bubba” McDonald had traveled from Atlanta to hear the opinions and suggestions of consumers in northeast Georgia at an open town-meeting sponsored by consumer advocacy group Georgia Watch and environmental organization, the Sierra Club.

Tonight’s meeting, being the third of four across the state, was organized because Georgia Power has requested permission to raise their power rates by $478 million at year’s end. They need the Public Service Commission’s consent to do so as the utility operates under the Commission’s aegis. The Commission wants consumer input. 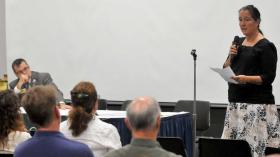 SAVANNAH 10/17/13 – “Unconscionable” and “theft” were two of the words used Thursday evening to describe a residential rate hike and fee on solar installations proposed by Georgia Power.

More than 50 people attended a meeting sponsored by Georgia Watch and the Sierra Club at the Coastal Georgia Center to discuss the issues.

The rate hike, proposed in July, would have average residential customers paying almost $8 more a month. Some homeowners with solar panels would pay a new monthly fee of about $22 by Georgia Power’s estimations.