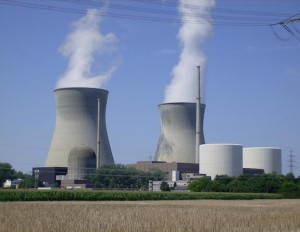 by Travis Hoium
2/7/15 — The nuclear renaissance some people hoped for took another big step backward this week when the Vogtle Nuclear Power Plant said it would be delayed another 18 months and cost at least $720 more than the $14.5 billion previously expected.

Nearly every nuclear plant that’s been proposed in the U.S. in the last decade has run into major cost overruns and delays, and without government support, the nuclear renaissance may already be dead. But the latest delay casts a shadow over an energy source that’s becoming increasing uncompetitive in today’s energy landscape.