by Joan King
8/27/13 Gainesville — Opinions — we all have them. I wish I could find some acceptable way to repeat the standard joke about opinions, but this is a respectable family paper. If you don’t know what I am talking about, ask a friend.

This is the Opinion page, and the Times does not censor its readers’ opinions as long as they are not lewd or libelous. The Times prints them all, and the page is one of the most popular parts of the paper. But please remember, saying doesn’t make it so. In other words, don’t confuse opinion with fact.

y Mark Bittman
8/23/13 – There is a new discussion about nuclear energy, prompted by well-founded concerns about carbon emissions and fueled by a pro-nuclear documentary called “Pandora’s Promise.” Add a statement by James E. Hansen — who famously sounded the alarm on climate change — and, of course, industry propaganda, and presto: We Love Nukes.

Before we all become pro-nuclear greens, however, you’ve got to ask three questions: Is nuclear power safe and clean? Is it economical? And are there better alternatives?

No, no and yes. So let’s not swap the pending environmental disaster of climate change for another that may be equally risky. 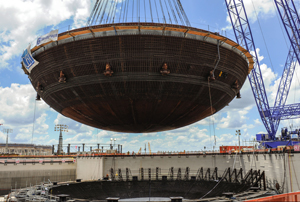 Philip Hayet, a Georgia Public Service Commission (PSC) analyst, summed up the changed fiscal environment when he testified in early August that, “if a decision had to be made today to build a new nuclear project, it would not be justified.” 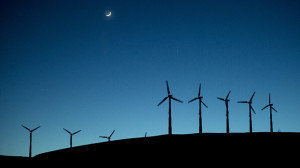 8/20/13 – Earlier this month, the American Legislative Exchange Council (ALEC), celebrated its 40th birthday in Chicago, where the group’s corporate and legislative members gathered to discuss policy plans and new model legislation for the coming year. It was a party of multiple themes, touting the usual ALEC agenda of cutting taxes, reducing the power of unions and finding new ways to spend public funds on privately operated schools. But perhaps the most urgent discussion point was the one surrounding what are known as renewable portfolio standards (RPS) — laws that promote cleaner energy sources to better protect our fragile environment. For the past year, ALEC and its members have been rolling out legislation that attempts to repeal these laws.

Their effort, for the most part, has failed.

by Julie M. Rodriguez
8/16/13 — Conservatives in Georgia were in for a shock in July when they saw Atlanta Tea Party members hanging out with representatives of the Sierra Club. According to Debbie Dooley in an article for Grist, this is just one of the Tea Party’s latest attempts to champion the free market.

Dooley calls it “The Green Tea Coalition.” It’s a partnership of free-market loving conservatives and environmental activists working toward a common goal: lifting state restrictions on renewable energy and allowing residents the choice of running their homes on clean power. 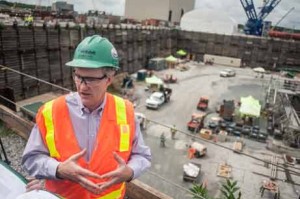 By Porter Barron
8/14/13 – On August 7, representatives and project partners of South Carolina Electric & Gas led local journalists across the giant, cratered bed of granite on the shore of Lake Monticello that is the V.C. Summer nuclear site.

Against a bustling backdrop that features the world’s largest crane towering over 1,900 well-paid workers, they championed a controversial $10 billion endeavor to install two new electricity-generating reactors as prudent, cost-efficient and on-track, despite delays. 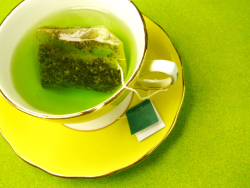 By Debbie Dooley
8/12/13 GRIST – Some people may have done a double take on July 11 when they saw me and fellow members of the Atlanta Tea Party celebrating next to the Sierra Club as it was announced that Georgia’s largest energy provider will invest in a huge increase in solar power. Why was the Tea Party rallying with groups across the aisle like the Sierra Club?

It’s time for a new party. I’m calling it the Green Tea Coalition.

The premise is simple: Those who believe in the free market need to reexamine the way our country produces energy. Giant utility monopolies deserve at least some competition, and consumers should have a choice. It’s just that simple, and it’s consistent with the free-market principles that have been a core value of the Tea Party since we began in 2009. 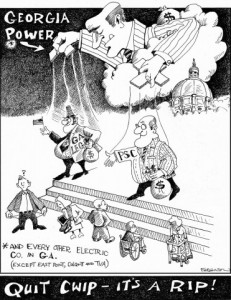 by Tom Ferguson
8/12/13 ATLANTA – The Georgia legislature, in its great (yawn) wisdom, saw fit to grant Georgia Power the power to charge us ratepayers in advance for two nuclear reactors. The 16 billion dollar plus reactors are under construction at Plant Vogtle on the Savannah River just south of Augusta. CWIP (Construction Work in Progress) was passed as the Georgia Nuclear Energy Financing Act.

In testifying at the committee level many citizens argued against the proposal brought by a legislator, known technically as a lapdog. One participant’s testimony was rather brief, to wit:

The apparently irresistible lobbying and campaign contributions that seduced national legislators into signing onto privatization and deregulation schemes over the past decades brought us to the economic melt-down we are now just beginning to enjoy. The push for SB31 is more of the same. I hope you’ll consider that history and two other things in your deliberations: Nuclear power is the wrong horse; This bill is an industry fantasy and a consumer rip-off. 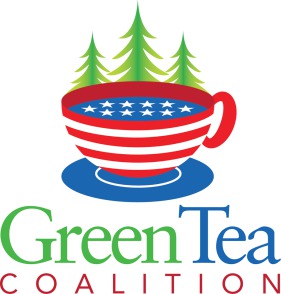 Over one hundred people attended from the right, left, and middle of the political spectrum, from all around the State of Georgia, from Savannah in South Georgia to Ringgold in the north.

It is an unexpected mongrel mixture of advocates coming together to raise awareness for cooperation to achieve everyone’s mutual goals.  The GTC attendees do not agree on many issues, but plan to focus on common ground to protect the environment, the economy, their children and grandchildren, and to help Georgia move into the twenty-first century with clean, safe, renewable energy solutions. 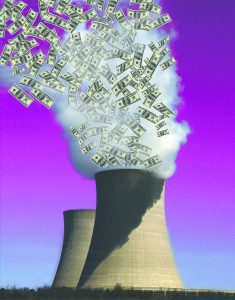 y Gloria Tatum
8/2/13 (APN) ATLANTA — On July 18, 2013 the Georgia Public Service Commission (PSC) held the first of two scheduled hearings on Georgia Power’s request to pass 381 million dollars in cost overruns, in connection with the construction of two new nuclear reactors at Plant Vogtle, onto ratepayers, in the form of higher electricity bills.

Georgia Power had also asked the PSC to change the certified cost, or budget, to complete the project from 6.11 billion dollars to 6.85 billion dollars, adding another 737 million to the current, or first amended, budget for the new reactors.

The PSC has a second scheduled hearing on August 13 and 14, 2013.  The subject of the hearings is who will eventually pay the hundreds of millions in cost overruns: the public; or the company and its shareholders.