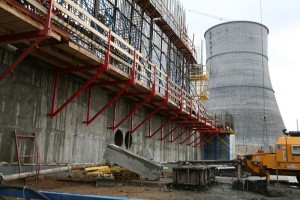 by Michael Hinman
11/25/14 FLORIDA — A Tallahassee lawmaker is taking on one major campaign issue from the state’s mid-term elections right away, proposing a bill that would eliminate the ability of utility companies like Duke Energy Corp. to collect money for its failed nuclear plant projects.

State Rep. Michelle Rehwinkel Vasilinda, D-Tallahassee, filed H.B. 4001 last Friday. If passed, it would repeal the nuclear cost recovery statute that has put Duke in line to collect more than $3.2 billion from customers through a $3.45 monthly surcharge. It’s supposed to pay for the now-closed Crystal River nuclear facility, as well as a cancelled nuclear power plant in Levy County.

The nuclear cost recovery statute was one of the big issues that affected the governor’s race, as well as some local races, including the one state Rep. Danny Burgess, R-Zephyrhills, eventually won. Burgess was forced to defend a $1,000 direct donation from Duke during an October candidate forum, as well as $2,000 of indirect support from Duke through the Republican Party of Florida. 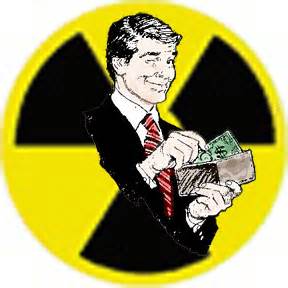 11/12/14 — ocala.com It is unconscionable that Duke Energy is sitting on $1.5 billion of ratepayers’ money that was collected to pay for two now-canceled Levy County nuclear power plants and refusing to refund the money. Even more outrageous is that the Florida Public Service Commission, which is appointed by the Legislature to represent the “public” interests in utility matters, has refused to order the company to do so.

The law was passed in 2006 to encourage Florida utilities to build nuclear power plants. The companies, especially large ones like Duke and Florida Power & Light, convinced lawmakers that it was wiser to pay for the mega-costly facilities — the Levy plants would have cost in excess of $24 billion — by collecting money from customers up-front. Problem is, there was no provision for refunding the money if it was not used for its intended purpose.